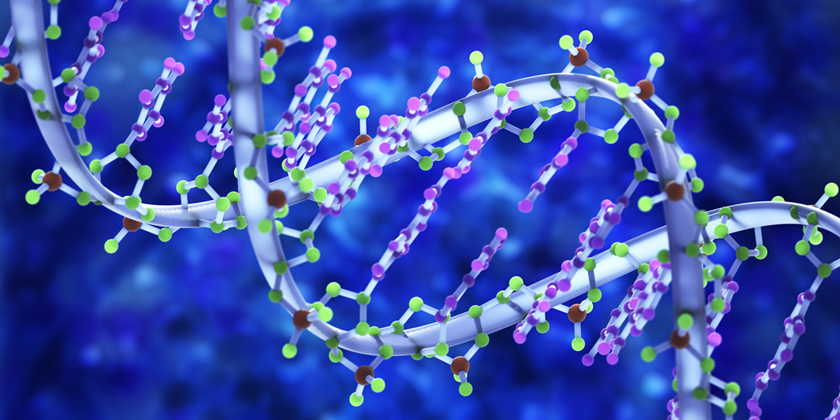 While many studies have led to the identification of rare sequence variants linked with susceptibility to autism and schizophrenia, the contribution of rare epigenetic variations (epivariations) in these disorders remains largely unexplored.

Previously we presented evidence that epivariations occur relatively frequently in the human genome, and likely contribute to a subset of congenital and neurodevelopmental disorders through the disruption of dosage-sensitive genes.

Here we extend this approach, studying methylation profiles from 297 samples with autism and 767 cases with schizophrenia, identifying 84 and 268 rare epivariations in these two cohorts, respectively, that were absent from 4,860 population controls.

We observed multiple features associated with these epivariations that support their pathogenic relevance, including

Screening for rare epigenetic variations in autism and schizophrenia https://t.co/IanPjbLLeY Some potentially important data but sample numbers need to be greater…