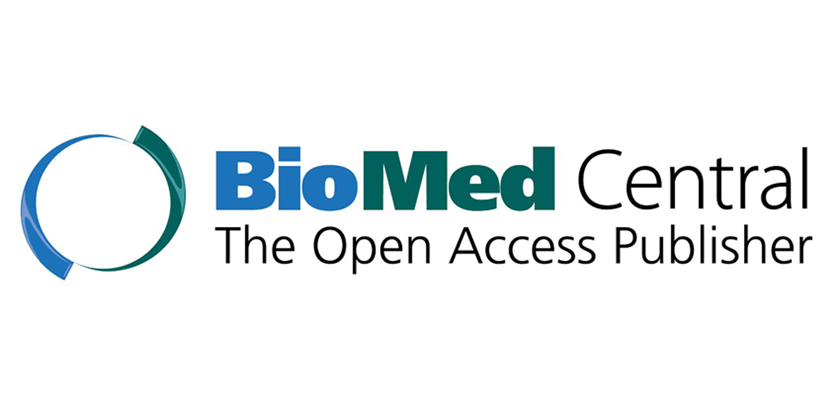 Background
Discrepancies between pre-specified and reported outcomes are an important source of bias in trials. Despite legislation, guidelines and public commitments on correct reporting from journals, outcome misreporting continues to be prevalent. We aimed to document the extent of misreporting, establish whether it was possible to publish correction letters on all misreported trials as they were published, and monitor responses from editors and trialists to understand why outcome misreporting persists despite public commitments to address it.

Methods
We identified five high-impact journals endorsing Consolidated Standards of Reporting Trials (CONSORT) (New England Journal of Medicine, The Lancet, Journal of the American Medical Association, British Medical Journal, and Annals of Internal Medicine) and assessed all trials over a six-week period to identify every correctly and incorrectly reported outcome, comparing published reports against published protocols or registry entries, using CONSORT as the gold standard. A correction letter describing all discrepancies was submitted to the journal for all misreported trials, and detailed coding sheets were shared publicly. The proportion of letters published and delay to publication were assessed over 12 months of follow-up. Correspondence received from journals and authors was documented and themes were extracted.

Conclusions
All five journals were listed as endorsing CONSORT, but all exhibited extensive breaches of this guidance, and most rejected correction letters documenting shortcomings. Readers are likely to be misled by this discrepancy. We discuss the advantages of prospective methodology research sharing all data openly and pro-actively in real time as feedback on critiqued studies. This is the first empirical study of major academic journals’ willingness to publish a cohort of comparable and objective correction letters on misreported high-impact studies. Suggested improvements include changes to correspondence processes at journals, alternatives for indexed post-publication peer review, changes to CONSORT’s mechanisms for enforcement, and novel strategies for research on methods and reporting.