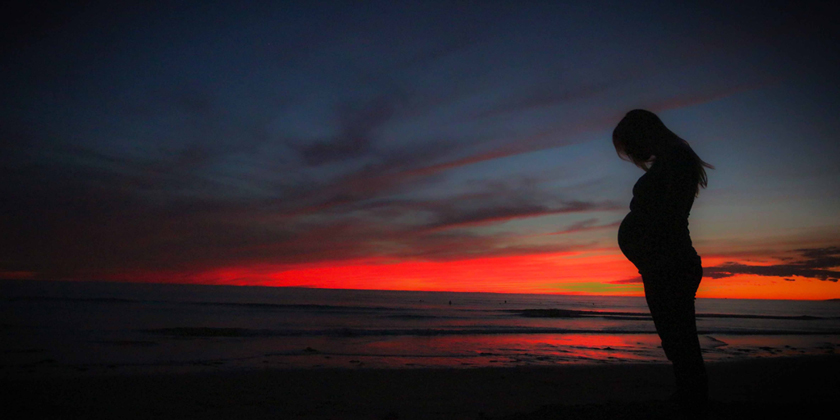 New research published in the American Journal of Psychiatry says that exposure to the notorious pesticide dichlorodiphenyltrichloroethane (DDT) during pregnancy could raise the risk of a child developing autism, ScienceAlert reports.

Objective
Autism is a complex neurodevelopmental disorder with a largely unknown etiology. To date, few studies have investigated prenatal exposure to toxins and risk of autism by using maternal biomarkers of exposure. Persistent organic pollutants are lipophilic halogenated organic compounds and include the insecticide dichlorodiphenyltrichloroethane (DDT), as well as its metabolite p,p′-dichlorodiphenyl dichloroethylene (p,p′-DDE), and polychlorinated biphenyls (PCBs). The objective of this study was to test whether elevated maternal levels of persistent organic pollutants are associated with autism among offspring.

Method
The investigation was derived from the Finnish Prenatal Study of Autism, a national birth cohort study based on a nested case-control design. Cases of autism among children born between 1987 and 2005 were ascertained by national registry linkages. In cases of childhood autism and matched control subjects (778 matched case-control pairs), maternal serum specimens from early pregnancy were assayed for levels of p,p′-DDE and total levels of PCBs.

Results
The odds of autism among offspring were significantly increased with maternal p,p′-DDE levels that were in the highest 75th percentile, with adjustment for maternal age, parity, and history of psychiatric disorders (odds ratio=1.32, 95% CI=1.02, 1.71). The odds of autism with intellectual disability were increased by greater than twofold with maternal p,p′-DDE levels above this threshold (odds ratio=2.21, 95% CI=1.32, 3.69). There was no association between total levels of maternal PCBs and autism.

Conclusions
These findings provide the first biomarker-based evidence that maternal exposure to insecticides is associated with autism among offspring. Although further research is necessary to replicate this finding, this study has implications for the prevention of autism and may provide a better understanding of its pathogenesis.