The signing of the National Cancer Act by President Richard M. Nixon on December 23, 1971, was considered a declaration of war on cancer.

In a multi-part series, the National Post explores why we need a new war on cancer.

Where you live could affect your odds of getting cancer or dying from it.

Interactive map: Cancer is an indiscriminate disease, affecting rich and poor, old and young. Still, Canadians’ odds of getting sick depend surprisingly on where they live.

Why we need a new war on cancer

The issue: Advances in screening and diagnosis are sending some cancer patients down aggressive treatment paths that they shouldn’t be on.
The solution: A new war on cancer and a rethinking of resources. 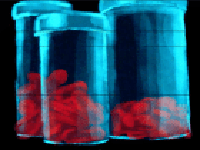 Some cancer treatments cost as much as $33,000 a month, but fall well short of being wonder cures

A Post analysis of 17 cancer drugs that cost between $4,700 and $33,000 a month reveals only three had evidence that they extended lives when approved by Health Canada. 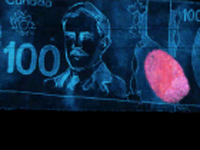 Cancer is not just a life-threatening disease ― but a financial disaster.

In Canada, a country that prides itself on looking after the sick, no matter their ability to pay, Canadians are declaring bankruptcy because of cancer.

Of the $2.7 billion that cancer charities spent in 2013, only 45 per cent went towards fighting cancer.

The Post’s analysis of cancer funding reveals the depth of inefficiencies in the sector. In 2013, more than half of total funds went to salaries and overhead. 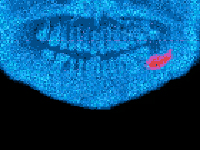 Learning to live with cancer

As science gets better at controlling cancer for longer periods of time, it might be best to kill the battle rhetoric

Nowhere else in medicine is the battle rhetoric more entrenched than in cancer. And its defeating people. Who wants to go war with their own bodies?

Prevention as the ultimate cure

However, in the multi-billion-dollar cancer business, efforts to stop people from contracting the illness account for as little as five per cent of what’s spent.

2 thoughts on “The New War on Cancer”