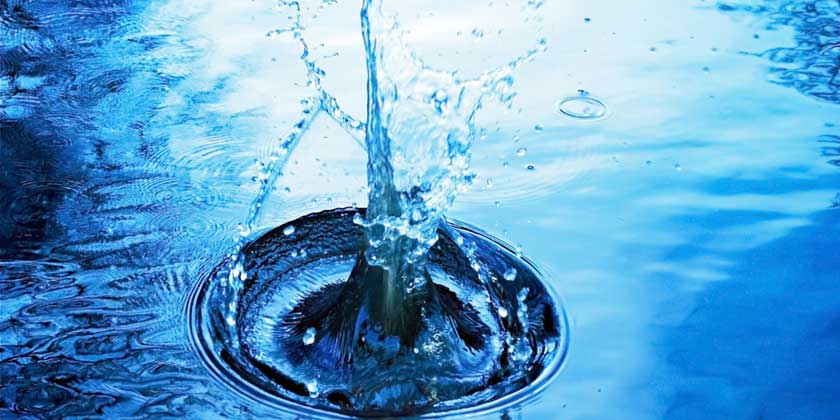 Générations Futures EXPPERT survey 8 uses government reports on water quality in France as the basis for an analysis of the extent to which endocrine-disrupting pesticides and their byproducts can be found in French tap water. A European law banning endocrine disrupting pesticides came into effect years ago but has not been implemented because the European Commission has delayed proposing the needed scientific criteria to identify endocrine disruptors. Now, EU Member Countries are expected to take a final decision on a European Commission proposal this spring.

Paris, Brussels, 13 January 2017 – The report published today on endocrine disrupting chemicals in water in France is the eighth part of the EXPPERT survey. EXPPERT stands for Exposure to endocrine-disrupting pesticides.

In July 2016, the French Ministry of Social Affairs and Health published its report, “Bilan de la qualité de l’eau au robinet du consommateur vis-à-vis des pesticides en 2014” (Assessment of the quality of tap water with regard to pesticides in 2014). In 2014, The Ministry of Ecology published its survey, “Pesticides les plus quantifiés dans les cours d’eau et dans les eaux souterraines en 2013” (The most frequently quantified pesticides in surface water and groundwater in 2013).

While these reports inform us about the presence of pesticides in water, they do not actually provide the toxicological properties of the molecules identified, and notably for those pollutants that could be endocrine disrupting chemicals.

Générations Futures carried out an analysis, which had never previously been conducted. The aim was to know whether any of the pesticide residues, or the byproducts from the degradation of these pesticides, covered in the investigations cited above, were potential endocrine disrupting molecules.

Our analysis identified molecules that are potentially disruptive to the endocrine system.

The following results, which are detailed in the EXPPERT 8 report, were obtained. They unfortunately show that:

As a reminder, on Wednesday 21 December 2016 (following a delay of three years), the European Commission attempted to have its new proposals on the criteria for endocrine disrupters voted. This would provide the basis for endocrine disruptors to be excluded from the market under the pesticides and biocides legislation. In November, Générations Futures had condemned the Commission’s proposals as unacceptable because they required a level of proof that was almost impossible to attain. The proposal also provided for a derogation in the event of “negligible risk” to humans. The Commission even added a new gift to industry in its proposal of 21 December by introducing – at the last moment and for the first time – the scandalous possibility of a derogation from the ban on endocrine disruptors. But events did not take place exactly as the Commission would have wished. Many Member States (including France and Sweden) opposed the proposal. The Commission found that it could not even hope for 40% support. The vote was therefore postponed until the spring.

“By bringing out one report after another, our association continues to sound the alert about the exposure of populations, especially the most vulnerable, to endocrine disruptors. This new report demonstrates again the urgency for action and the need to remove endocrine disrupting pesticides from the market,”

“The EU has a unique opportunity to show that it truly cares about the health of its fellow citizens by proposing genuinely protective criteria for defining endocrine disrupting chemicals. That is not the nature of its current proposal. We urge all national governments to demand from the European Commission a serious proposal with a reasonable level of proof and without derogations to exclude suspected endocrine-disrupting pesticides,”