US workers making BPA have enormous loads of it in them 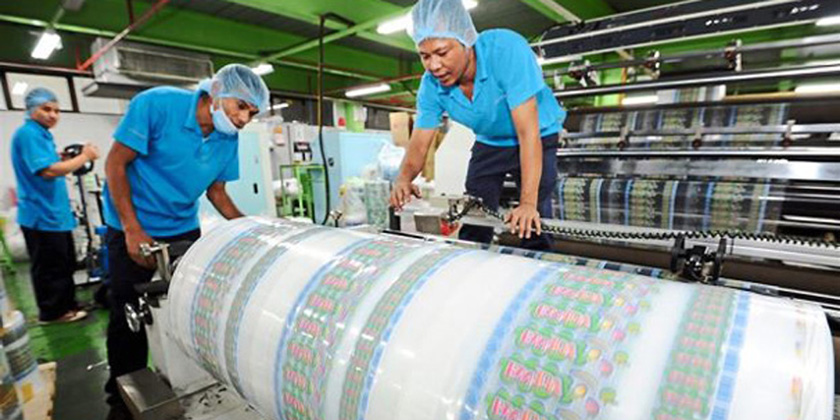 U.S. workers in industries that use or manufacture BPA have, on average, 70 times more of the chemical in their bodies than the general public—levels well above what has been shown to impact reproduction, according to a study published Wednesday.

Some workers’ contamination was more than a 1,000 times higher than the most exposed U.S. adults in the general population.

Background
Bisphenol A (BPA) toxicity and exposure risk to humans has been the subject of considerable scientific debate; however, published occupational exposure data for BPA are limited.

Urinary Bisphenol A (BPA) Concentrations among Workers in Industries that Manufacture and Use BPA in the USA, The Annals of Occupational Hygiene, doi.org/10.1093/annweh/wxw021, 01 January 2017.

US workers making BPA have enormous loads of it in them, Environmental Health News, January 4, 2017.

Conclusion
Several work-related factors, including industry, job, and certain tasks performed, were associated with increased urinary total BPACR concentrations in this group of manufacturing workers. The potential for BPA-related health effects among these workers is unknown.