The patient’s story began with a full-body CAT scan, a screening test used to detect tumors…

As a surgeon, I’m trained to crush cancer. For many years, every tumor I palpated and family I counseled drove me to hunt for cancer with vengeance, using every tool modern medicine has to offer. But recently, one patient reminded me that the quest to seek and destroy cancer can produce collateral damage.

Our posts about Cancer, OverDiagnosis and Screenings.

Possibly the most comprehensive book on Diethylstilbestrol

a Book by Cynthia Laitman Orenberg

This prize-winning book provides comprehensive information on every aspect (including legal info) of the drug, DES, the artifical estrogen that was given to millions of pregnant women in the mistaken belief that it would prevent miscarriage. It is clearly written with the consumer in mind, well-organized and still accurate, even more than two decades since its publication.

Mrs Orenberg, a medical editor and writer for the University of Wisconsin Medical School, has written a treatise on the effects of diethylstilbestrol (DES) from the perspective of a mother whose daughter was exposed in utero to this drug. In 200 pages, she relates in lay terms essentially what is considered to be current knowledge regarding the development of DES, the first inexpensive, orally effective estrogenic substance; the clinical trials carried out by the Smiths in the 1940s regarding its usefulness in certain complications of pregnancy; its subsequent widespread use in several million pregnant women; the controlled double-blind studies that eventually demonstrated it to be no more effective than a placebo; the study in Boston by Herbst, Ulfelder, Scully, and Poskanzer that related exposure in utero to this drug to the development of a rare clear-cell adenocarcinoma of the vagina in several young women; and the subsequent establishment of a …

The standard protocol for assessing the extent or development of cancer is through the usage of imaging machines like PET and CT scans, but such machines can expose the patient to loads of excessive radiation that increases their risk of secondary cancers later in life.

A retrospective study carried on a large sample of men close to the general population recently showed a significant and strong decline in sperm concentration and morphology in the whole of France between 1989 and 2005. We studied these trends within each French region.Data were provided from the Fivnat database.

The study sample was constituted by male partners of sterile women whose both tubes were absent or blocked. They were located by assisted reproductive technologies (ART) center.A Bayesian spatio-temporal model with parametric time trends, adjusted for age, was used to model overall time trends for each region.

The results show that sperm concentration decreased in almost all French regions. Aquitaine showed the strongest decrease and Midi-Pyrénées had the lowest average for the whole period.For total motility most regions slightly increased while Bourgogne showed a steep and significant decrease.For normal morphology, most regions decreased. Aquitaine and Midi-Pyrénées showed a stronger decrease than the overall trend.

In conclusion, the decrease in sperm concentration and morphology, already shown at the scale of the French metropolitan territory, was observed in most French regions. This is consistent with a global change in environmental exposure, especially according to the endocrine disruptor hypothesis. Indeed ubiquitary exposure to these chemicals has been growing in the French general population since the fifties and the results don’t seem to support the lifestyle hypothesis. The strongest decreases and lowest values are consistently observed in two proximate regions both highly agricultural and densely populated. 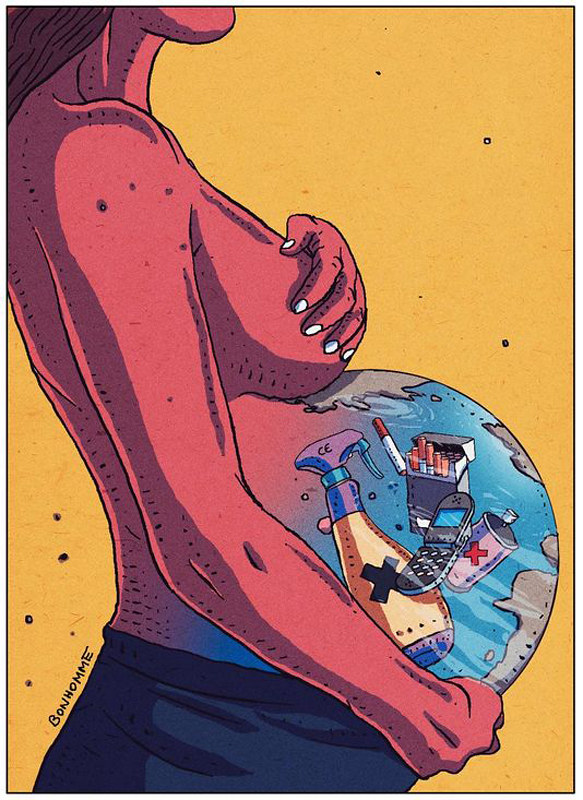 The conclusion of a 25 year prospective study published in the British Medical Journal in February of 2014 was that screening mammograms not only do not save lives but also lead to a 22% over-diagnosis that leads to unnecessary testing and treatment in women between the ages of 50 and 69.
Video by DoctorSaputo, published on 24 Feb 2014. 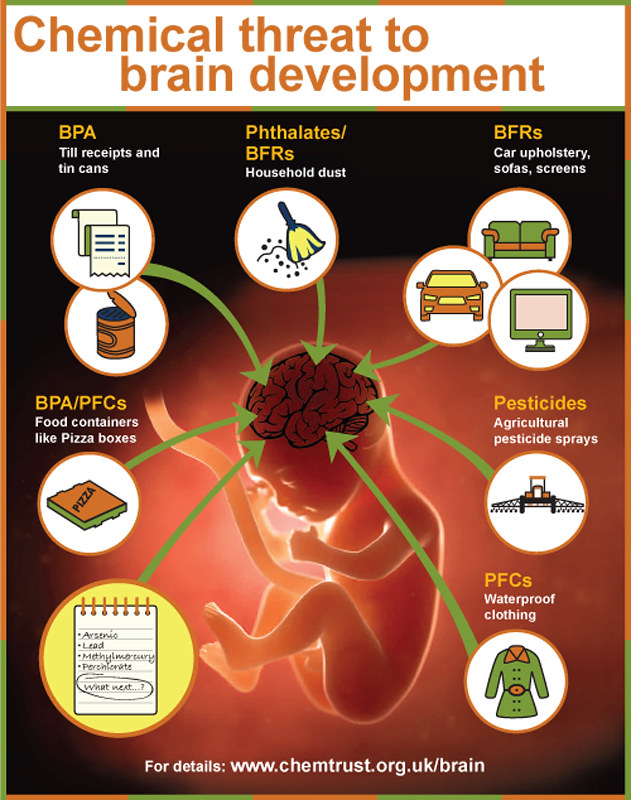 Problem/Condition:
Autism spectrum disorders (ASDs) are a group of developmental disabilities characterized by impairments in social interaction and communication and by restricted, repetitive, and stereotyped patterns of behavior. Symptoms typically are apparent before age 3 years. The complex nature of these disorders, coupled with a lack of biologic markers for diagnosis and changes in clinical definitions over time, creates challenges in monitoring the prevalence of ASDs. Accurate reporting of data is essential to understand the prevalence of ASDs in the population and can help direct research.

Description of System:
The Autism and Developmental Disabilities Monitoring (ADDM) Network is an active surveillance system that estimates the prevalence of ASDs and describes other characteristics among children aged 8 years whose parents or guardians reside within 14 ADDM sites in the United States. ADDM does not rely on professional or family reporting of an existing ASD diagnosis or classification to ascertain case status. Instead, information is obtained from children’s evaluation records to determine the presence of ASD symptoms at any time from birth through the end of the year when the child reaches age 8 years. ADDM focuses on children aged 8 years because a baseline study conducted by CDC demonstrated that this is the age of identified peak prevalence. A child is included as meeting the surveillance case definition for an ASD if he or she displays behaviors (as described on a comprehensive evaluation completed by a qualified professional) consistent with the American Psychiatric Association’s Diagnostic and Statistical Manual-IV, Text Revision (DSM-IV-TR) diagnostic criteria for any of the following conditions: Autistic Disorder; Pervasive Developmental Disorder–Not Otherwise Specified (PDD-NOS, including Atypical Autism); or Asperger Disorder. The first phase of the ADDM methodology involves screening and abstraction of comprehensive evaluations completed by professional providers at multiple data sources in the community. Multiple data sources are included, ranging from general pediatric health clinics to specialized programs for children with developmental disabilities. In addition, many ADDM sites also review and abstract records of children receiving special education services in public schools. In the second phase of the study, all abstracted evaluations are reviewed by trained clinicians to determine ASD case status. Because the case definition and surveillance methods have remained consistent across all ADDM surveillance years to date, comparisons to results for earlier surveillance years can be made. This report provides updated ASD prevalence estimates from the 2008 surveillance year, representing 14 ADDM areas in the United States. In addition to prevalence estimates, characteristics of the population of children with ASDs are described, as well as detailed comparisons of the 2008 surveillance year findings with those for the 2002 and 2006 surveillance years.

Interpretation:
These data confirm that the estimated prevalence of ASDs identified in the ADDM network surveillance populations continues to increase. The extent to which these increases reflect better case ascertainment as a result of increases in awareness and access to services or true increases in prevalence of ASD symptoms is not known. ASDs continue to be an important public health concern in the United States, underscoring the need for continued resources to identify potential risk factors and to provide essential supports for persons with ASDs and their families.

Public Health Action:
Given substantial increases in ASD prevalence estimates over a relatively short period, overall and within various subgroups of the population, continued monitoring is needed to quantify and understand these patterns. With 5 biennial surveillance years completed in the past decade, the ADDM Network continues to monitor prevalence and characteristics of ASDs and other developmental disabilities for the 2010 surveillance year. Further work is needed to evaluate multiple factors contributing to increases in estimated ASD prevalence over time. ADDM Network investigators continue to explore these factors, with a focus on understanding disparities in the identification of ASDs among certain subgroups and on how these disparities have contributed to changes in the estimated prevalence of ASDs. CDC is partnering with other federal and private partners in a coordinated response to identify risk factors for ASDs and to meet the needs of persons with ASDs and their families.